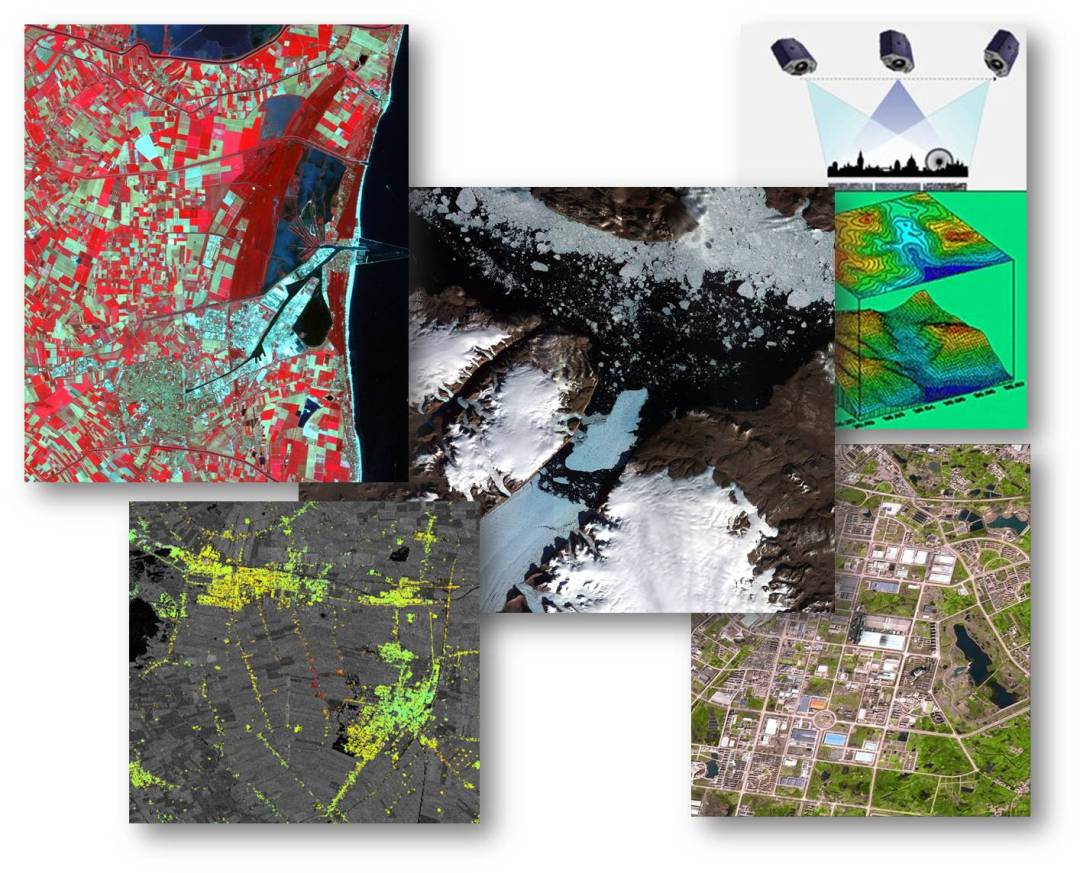 Earth observation is the collection of information about planet Earth’s physical, chemical and biological systems via remote sensing technologies, integrated by surveying techniques, collection, analysis and presentation of data.

It is used to monitor and to assess the status and the changes in the natural and the man-made environment. Some of the Earth observation applications are:

Satellites come in all shapes and sizes and play a variety of roles:

The actual satellite orbit that is chosen will depend on factors including its function, the area of interest and its application.

While geostationary orbits are popular for applications such as for communications satellites, other satellites such as GPS and even those satellites used for mobile phones are in much lower orbits.

As satellites orbit the Earth they are pulled back in by the force of the gravitational field. If they did not have any motion of their own they would fall back to Earth. Instead the motion of the satellite rotating around the Earth has a force associated with it pushing it away from the Earth.

For any given orbit there is a speed for which gravity and the centrifugal force balance each other and the satellite remains in a stable orbit.

The lower the satellites orbit the Earth, the stronger the gravitational pull, and the satellite must travel faster to counteract this pull.

Further away, the gravitational field is less and the satellite velocities are correspondingly less.

-Inclined orbit: An orbit whose inclination in reference to the equatorial plane is not 0.

-Non-inclined orbit: An orbit whose inclination is equal to zero with respect to some plane of reference.

There are two types of orbits:

Radial orbits can be either open or closed.

The most commonly used are: